There are both Christian and anti-Christian dimensions of the phenomenon and scholars and interpreters need to be attentive to both and how they play off one another.”

“[Peter] Thiel has given more than $10 million to super PACs supporting the men’s candidacies [i.e. J.D. Vance, running for the Republican nomination in Ohio, and Blake Masters in Arizona], and both are personally close to him…These three—Thiel, Vance, Masters—are all friends with Curtis Yarvin, a 48-year-old ex-programmer and blogger who has done more than anyone to articulate the world historical critique and popularize the key terms of the New Right. You’ll often hear people in this world—again under many layers of irony—call him things like Lord Yarvin, or Our Prophet” …

“This New Right is heavily populated by people with graduate degrees, so there’s a lot of debate about who is in it and whether or not it even exists. At one end are the NatCons, post-liberals, and traditionalist figures like Benedict Option author Rod Dreher, who envision a conservatism reinvigorated by an embrace of localist values, religious identity, and an active role for the state in promoting everything from marriage to environmental conservation. But there’s also a highly online set of Substack writers, podcasters, and anonymous Twitter posters—“our true intellectual elite,” as one podcaster describes them.

This group encompasses everyone from rich crypto bros and tech executives to back-to-the-landers to disaffected members of the American intellectual class, like Up in the Air author Walter Kirn, whose fulminations against groupthink and techno-authoritarianism have made him an unlikely champion to the dissident right and heterodox fringe. But they share a the basic worldview: that individualist liberal ideology, increasingly bureaucratic governments, and big tech are all combining into a world that is at once tyrannical, chaotic, and devoid of the systems of value and morality that give human life richness and meaning—as Blake Masters recently put it, a “dystopian hell-world.”…”

– James Pogue, “Inside the New Right, Where Peter Theil is Placing His Biggest Bets,” Vanity Fair, 4.20.22 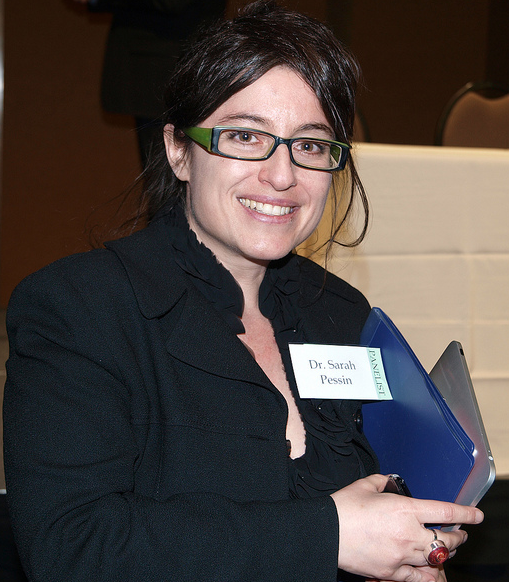